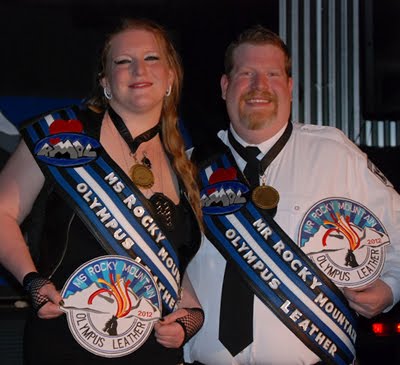 Nova identifies as a Fem Domme and is in a monogamous relationship with her slave Myles. Nothing pleases her more than very long artistic scenes which involve blood. She is a no bull shit type person, likes hugs and loves to chat over good coffee.